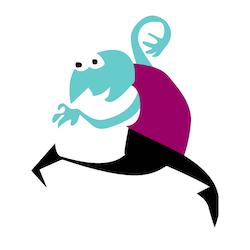 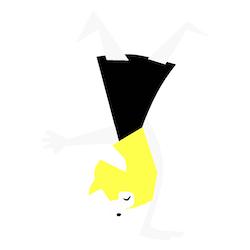 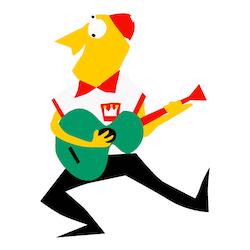 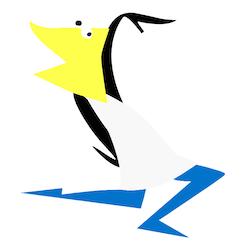 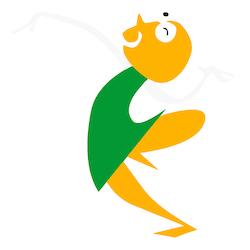 Bobby Doowah’s parties concerts and children’s events can only be described as “wild and crazy fun.” With his irrepressible smile and gift of song, Bobby has a unique and rare ability to captivate and engage children in a joyful musical experience in which everyone is singing, dancing, jumping and laughing together.

Having performed at over 350 private parties, concerts and events per year for the past twenty years, no other children’s entertainer in the New York metropolitan area has more experience or a greater following than Bobby Doowah.

Whether creating successful original music & movement programs for Kidville NY, Jodi’s Gym or a host of other’s, or entertaining at the private parties of celebrities such as Robert DeNiro, Lisa Kudrow, Katie Couric, Rikki Lake and many other’s, everyone knows that if they want the very best musical entertainment for their young children, Bobby Doowah is the go to guy.

Though Bobby Doowah does have a vast repertoire of well-known children’s favorite songs, he also relies on his own original upbeat music that is always centered on audience participation and interaction. He is well versed in playing to children from infants up to six years of age and audiences of five to five hundred at anytime.

As one parent recently noted at a Bobby Doowah performance, “It certainly is rare to see 100 children at once laughing and jumping like kangaroos.” And, as any young child who has just finished participating in a Bobby Doowah show will tell you “…I’m tired.” That says it all.

Or as a parent of a young child stated, “it’s been six months since we had Bobby Doowah to my three year old daughter’s party, and she hasn’t stopped talking about him yet.”
Prices for Birthday Parties and Events: $295.00/half-hour and $375.00/45 Minute show.